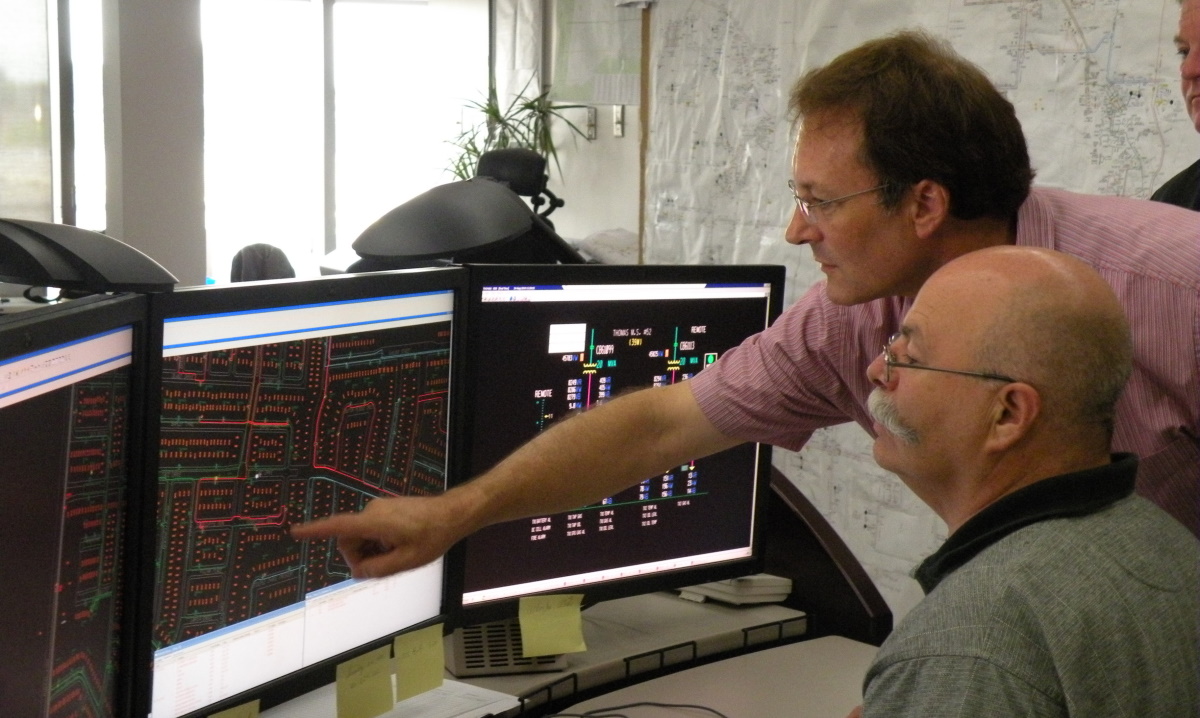 Following some serious thought and discussions: at home with my campaign team and supporters, and with folks from the Meadowvale and Central Erin Mills who had been speaking with me since late 2021, in early June I filed my nomination papers to become a candidate for City Councilor in Mississauga Ward 9.

Our western Mississauga communities of Meadowvale and Central Erin Mills need a seasoned and mature veteran to coordinate programs, services and resources that support Mississauga families and businesses. After 15 years in the Ontario Legislature, I know how programs and legislation that affect municipalities are created. I have learned how to work with our city, and to deal effectively with the Province. I know and have worked with the key stakeholders affected by the City of Mississauga and the Region of Peel. Moving forward, we need to work together to deal with:

In the aftermath of the pandemic, with big bills to pay, inflation to tackle, housing to provide, climate change to factor in and a changed and multi-polar world to live within, cities need to raise their game and challenge the status-quo.

Skills and experience to do what’s important

It’s time to focus on city hall again. Housing prices may be dampened by rising interest rates, but municipal zoning needs review everywhere. Are there industrial or commercial areas available to be re-zoned for denser residential housing, or crown land that could be acquired and converted to housing developments?.

Are the right things being done by the right levels of government? In particular, should regional governments created some 50 years ago to provide basic services for unincorporated, then-rural, towns and cities around Toronto devolve some of their responsibilities to what are now fully-mature cities? In Peel Region, for example, must the region also manage some roads along with its constituent cities of Mississauga, Brampton and Caledon? Could public health be managed better, and be more locally responsive, if delivered by the municipalities than by the regions considering our experience battling COVID-19? We need to challenge the status-quo.

The 21st century’s global wealth creation engines will be cities. In Canada, cities are the creatures of the provinces. Municipal funding consists largely of development charges, property taxes and user fees. For the scope of 21st century municipal responsibilities and resident expectations, this is nowhere near adequate. Shifting times, changing politics and economic cycles bring municipal programs that vary across Canada, and are subject to the whims of federal and provincial governments.

What cities will need moving forward

As cities de-carbonize and electrify, we need to shift away from car-intensive traffic, work with the private sector to provide battery-charging infrastructure, establish proper transit corridors to enable people to leave their cars at home, and be able to generate (and soon store) the electricity we need to power it all locally.

The very way we look at building design will change. Millions of homes will need – and desire – retrofitting to use energy efficiently and cost-effectively. Municipal governments must lead this process and keep it in their sights moving forward.

Building the changing world of the 2020s will require municipal councils to be teams of smart and dedicated men and women working together to address challenging, exciting and complex times. The next term on city council won’t be a time to coast on your record, defend the status quo, or shrink from the challenges faced by every city on earth. What’s going on at city hall? It’s a question every resident, every voter, must ask to inform themselves during the summer and early autumn.

This site uses Akismet to reduce spam. Learn how your comment data is processed.

Please make your donation cheque payable to: Bob Delaney Campaign. If mailing a cheque, send to:

Please ensure that you make your contribution using a personal cheque, with your home address on the cheque. Corporate donations are ineligible.